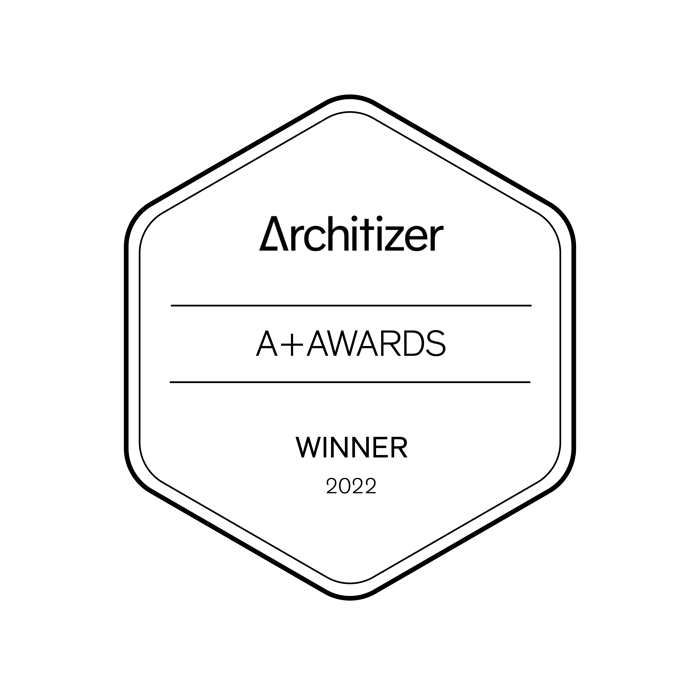 Every year, Architizer, one of the world's largest and most recognised architectural media, pays homage to the extraordinary international architecture, highlighting the work of pioneering architects and designers.

In its 10th year, the Architizer A+ Award awards the best international projects in more than 100 categories with settings from 100+ countries and with a global reach of 400 million people.

From more than 5,000 applicants, an international jury has selected five finalists in each category who went on to a 14-day public vote, where more than 400,000 architecture enthusiasts worldwide have voted on their favorite projects. Following the poll, the jury gives one award where the other award, the Popular Choice Winner, is the result of the international vote,

Denmark's new national learning center, LIFE Campus, which is to arouse children's interest in science, wins in the + Learning category. Inside and out, the LIFE Campus is designed not just to facilitate learning, but to be learning. With a location in the middle of ancient hunting grounds, the building manifests an interplay of nature and science with a digital learning environment that includes high-tech laboratories, a 360-degree projection auditorium, a learning landscape and modern workplaces.

In the category Hospital & Healthcare Developments, Steno Diabetes Center Copenhagen wins a Popular Choice Award. In a strong international field, the project wins for its vision of creating an interplay between nature and architecture, which will promote physical and mental well-being of users. A place where waiting time is transformed into active time in small, green gardens or on the large roof terrace where there is public access.

The project was designed by Vilhelm Lauritzen arkitekter, Mikkelsen Arkitekter and STED as landscape architects. 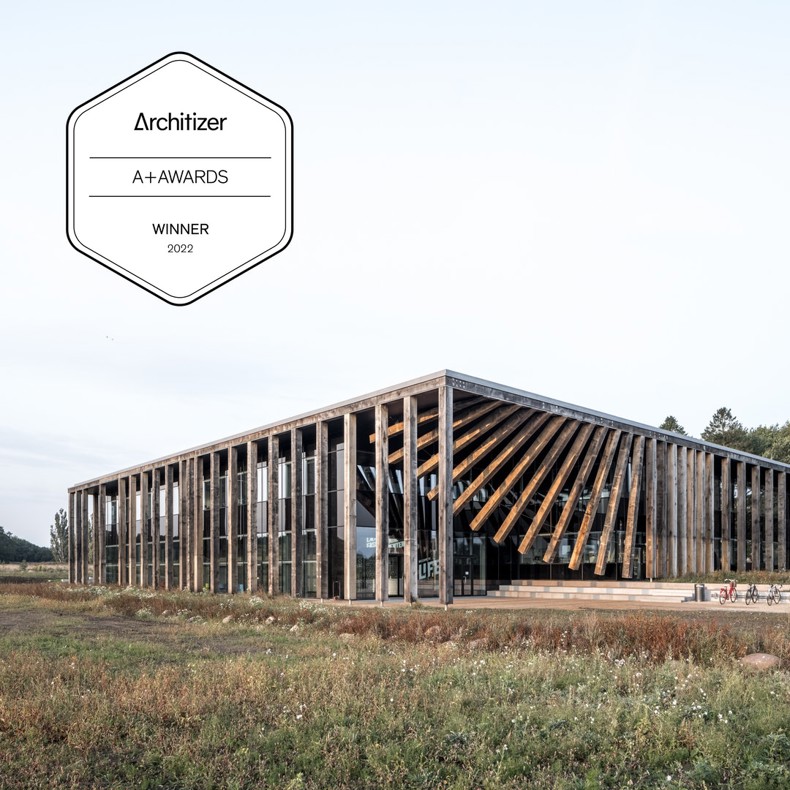 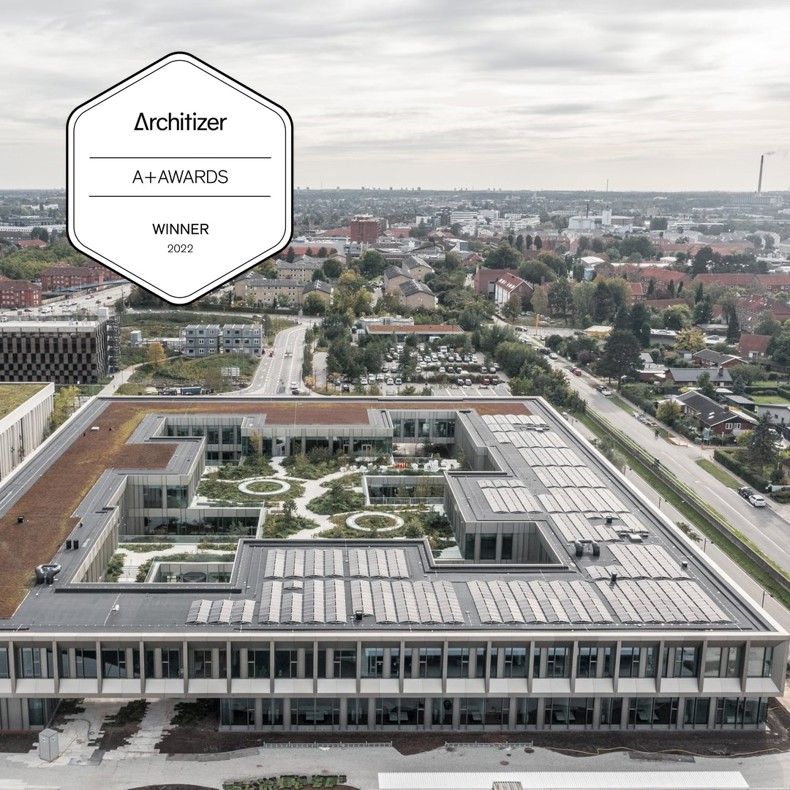 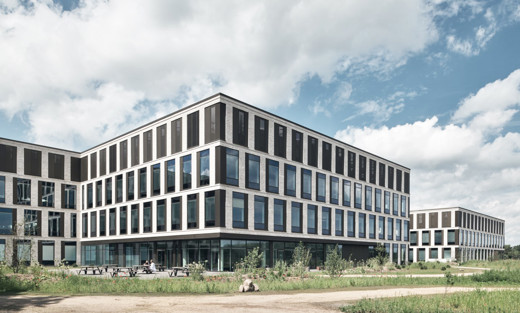 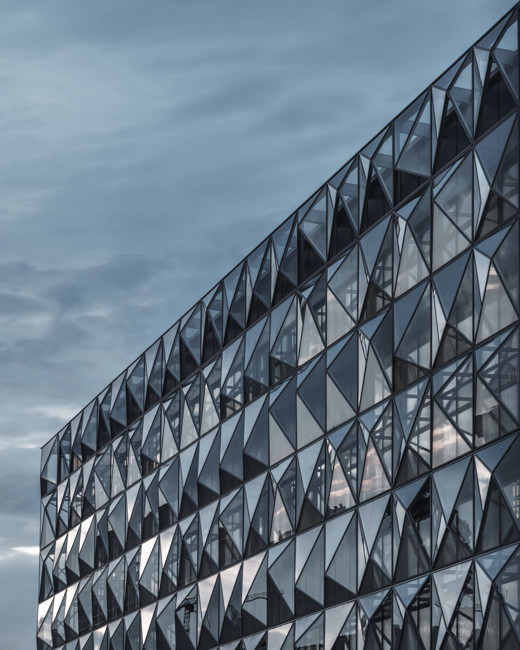 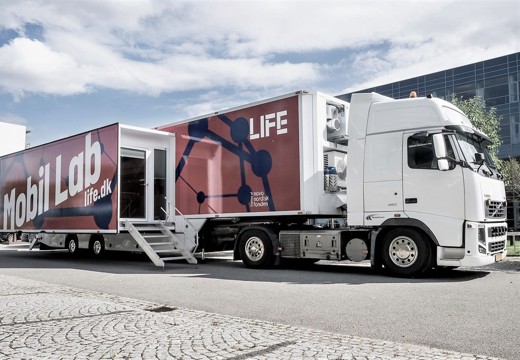