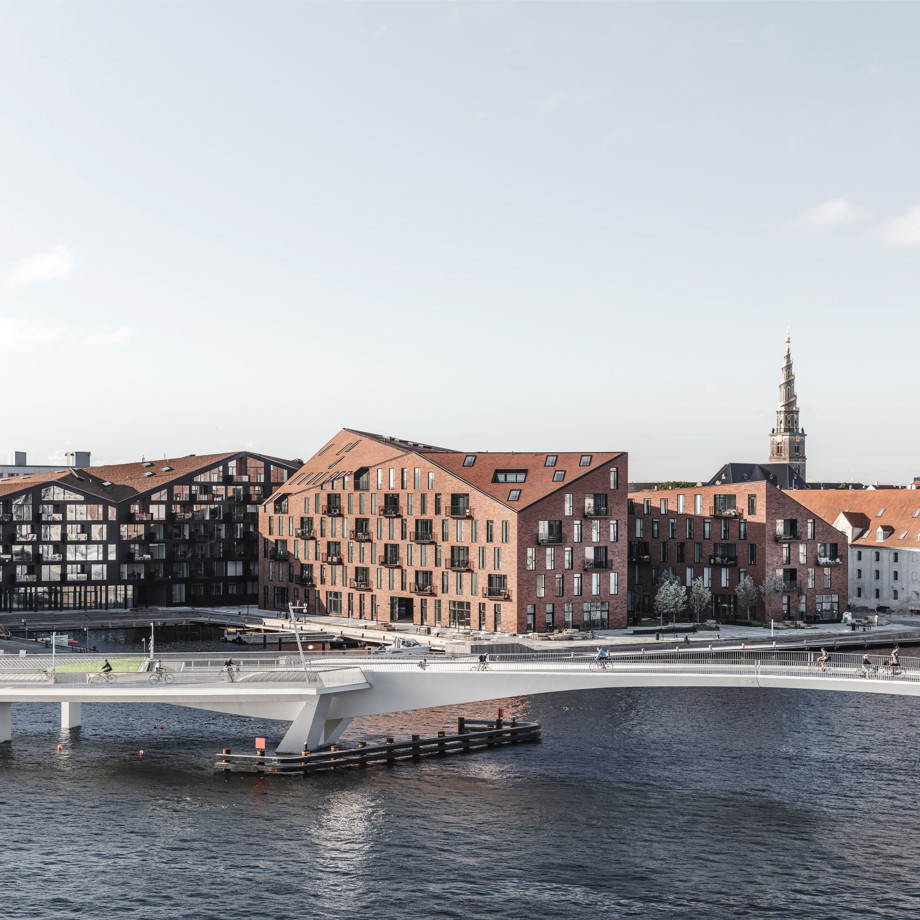 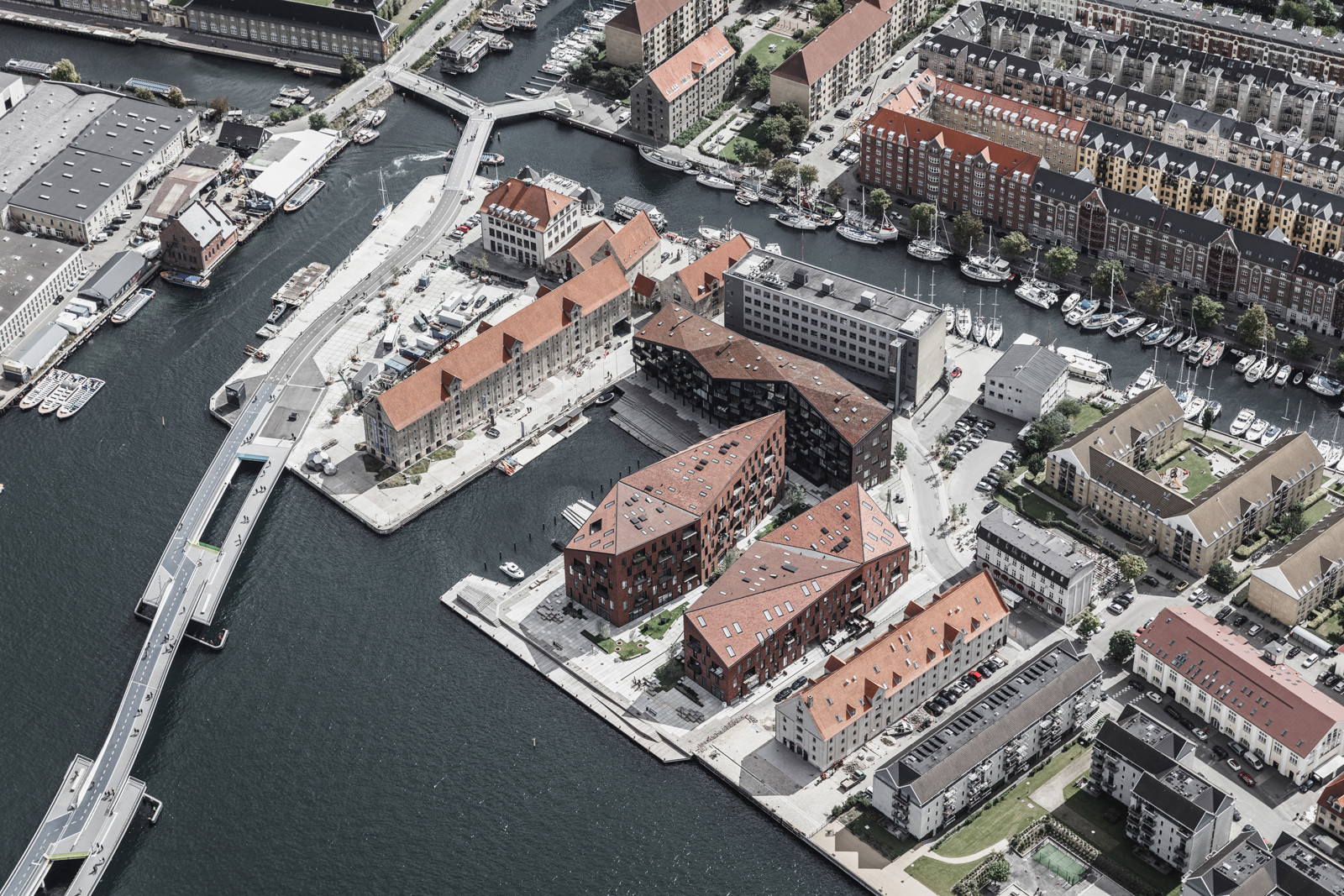 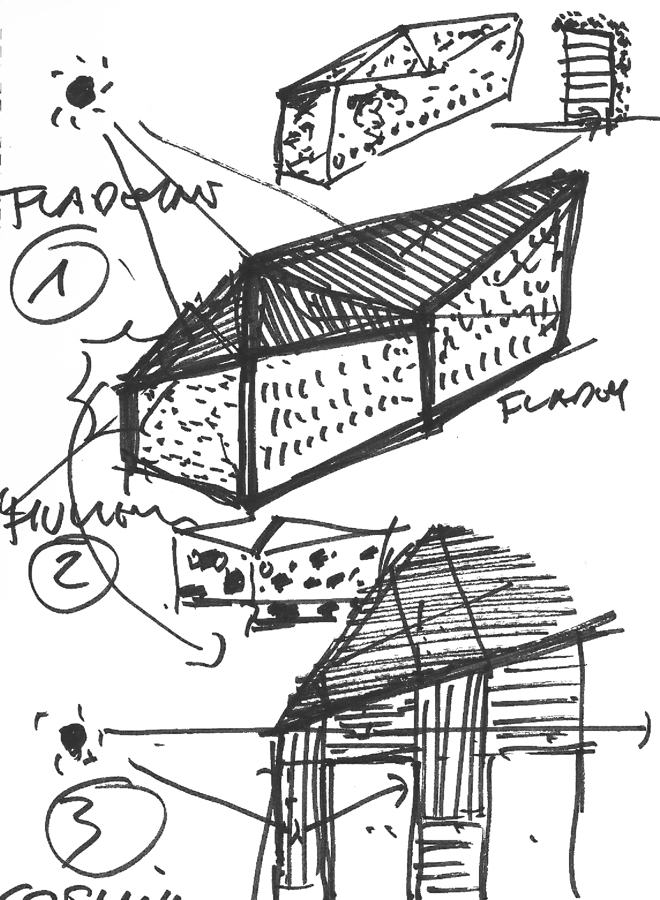 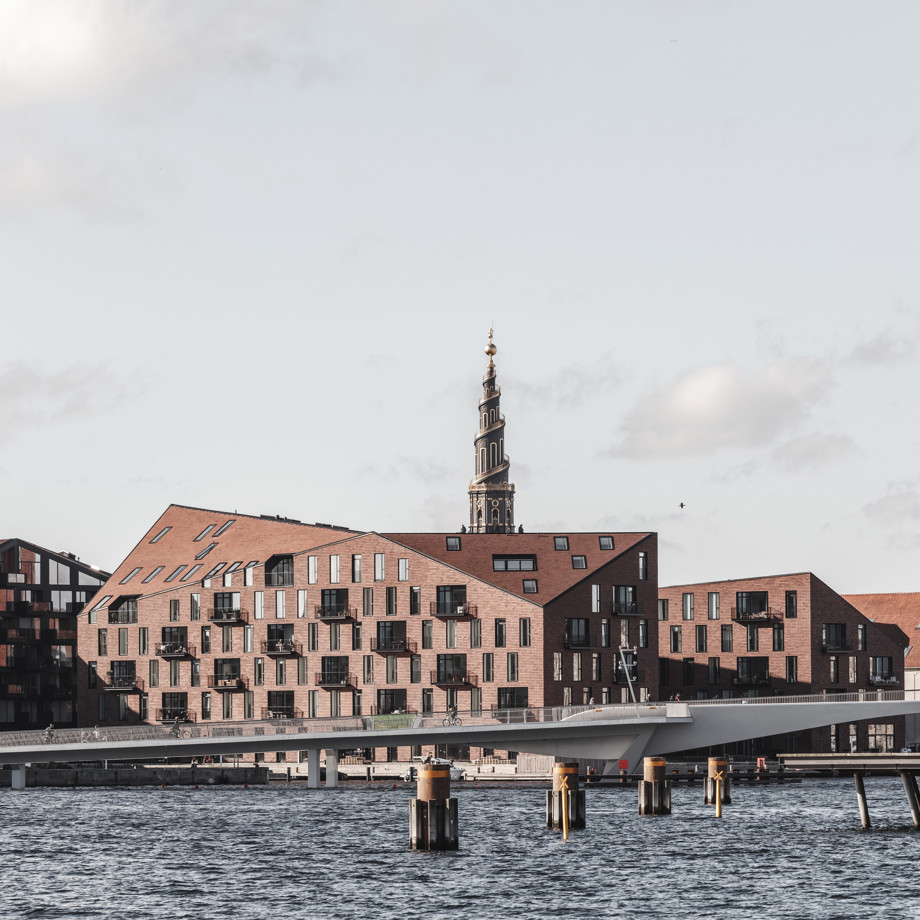 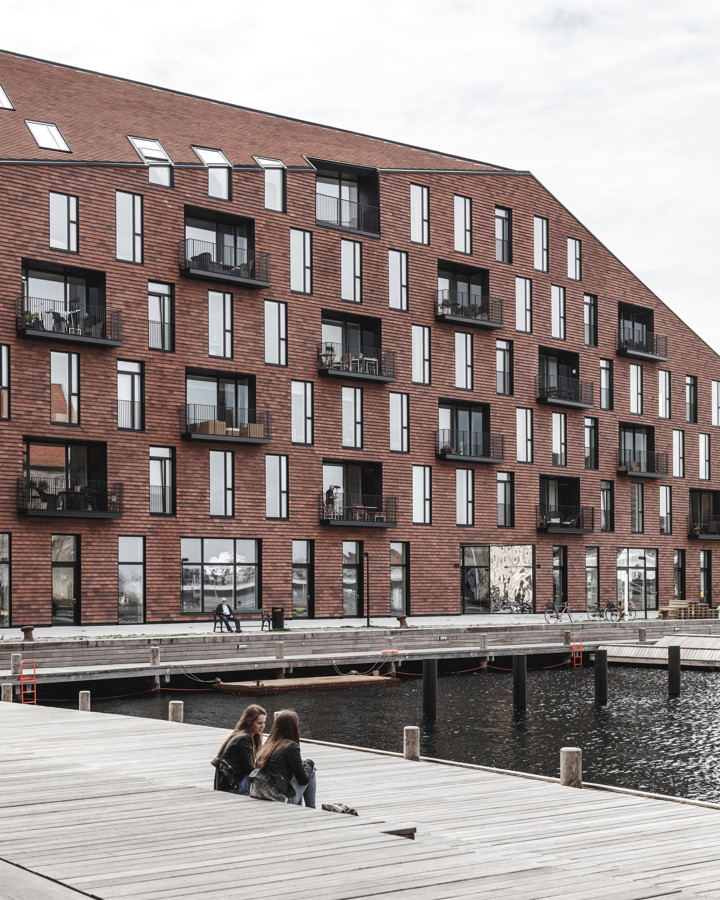 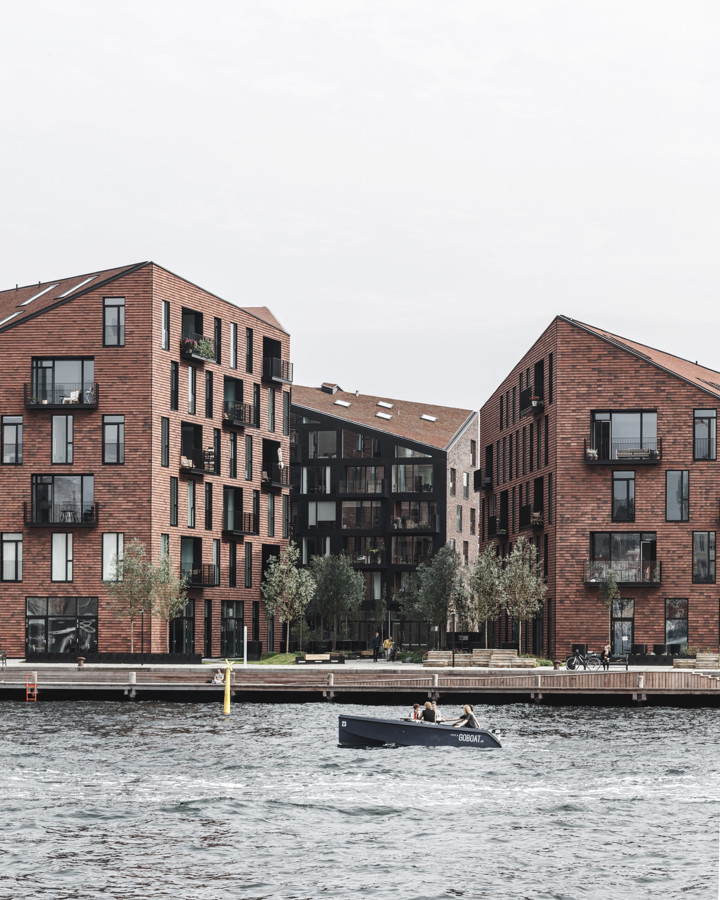 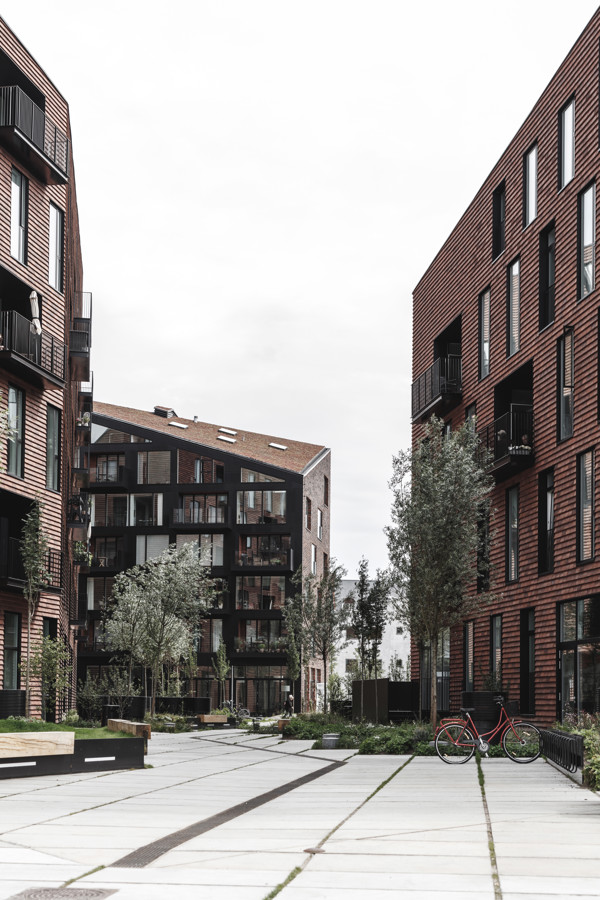 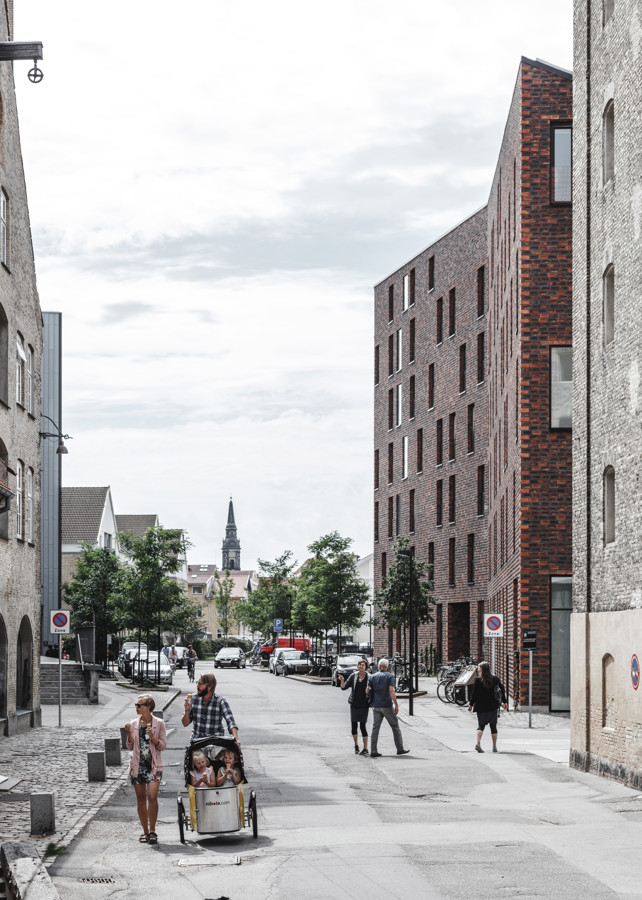 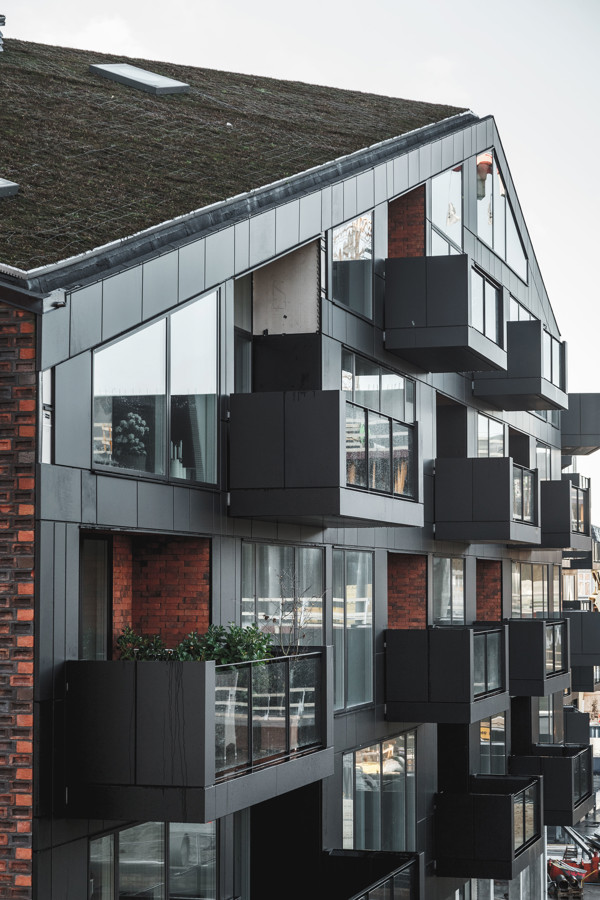 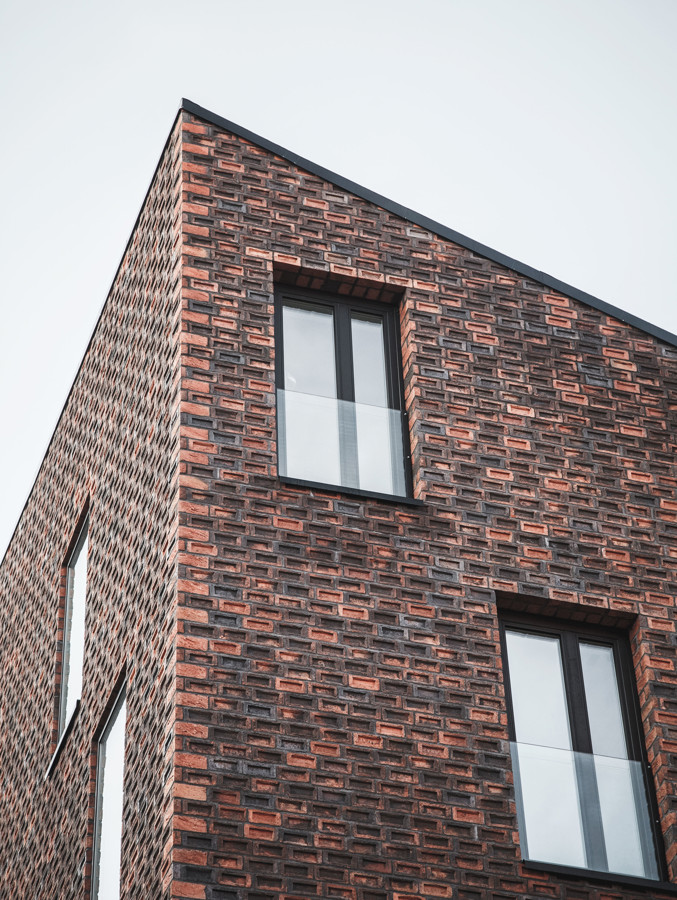 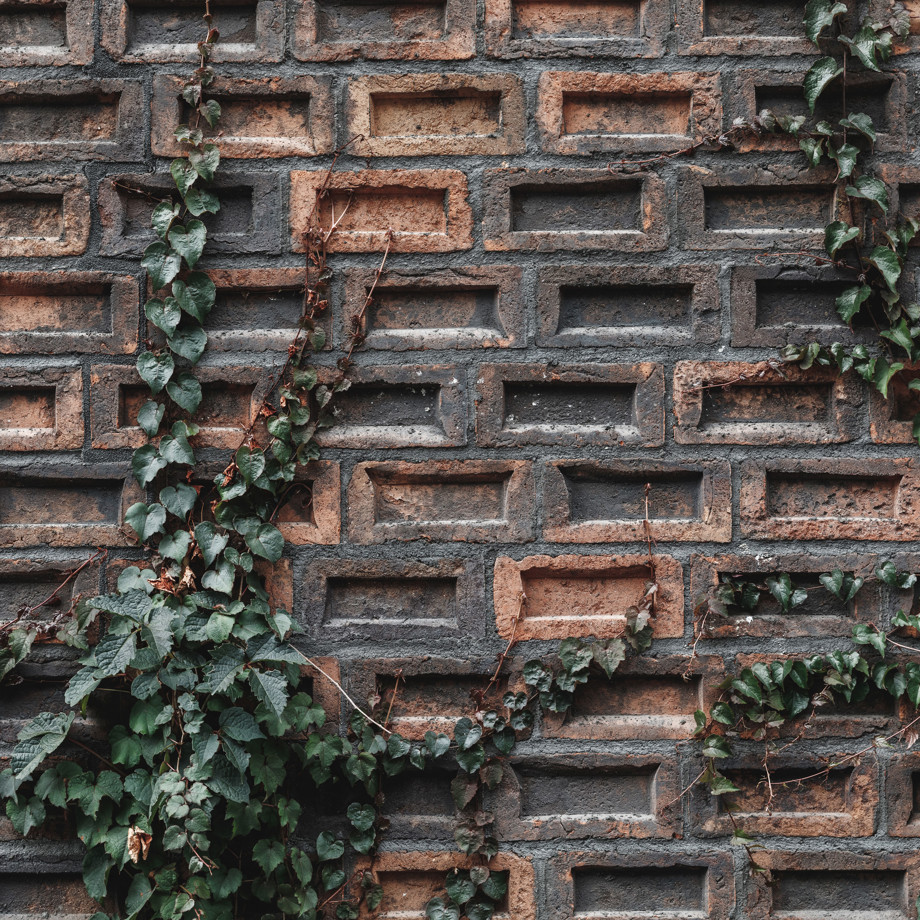 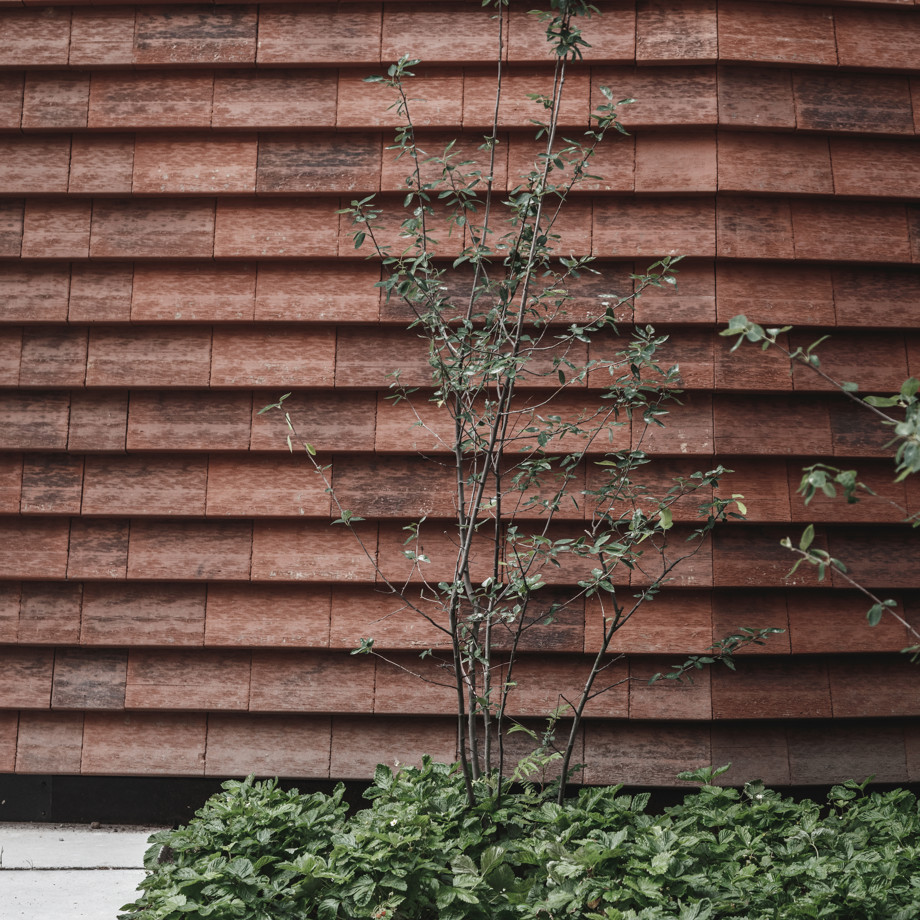 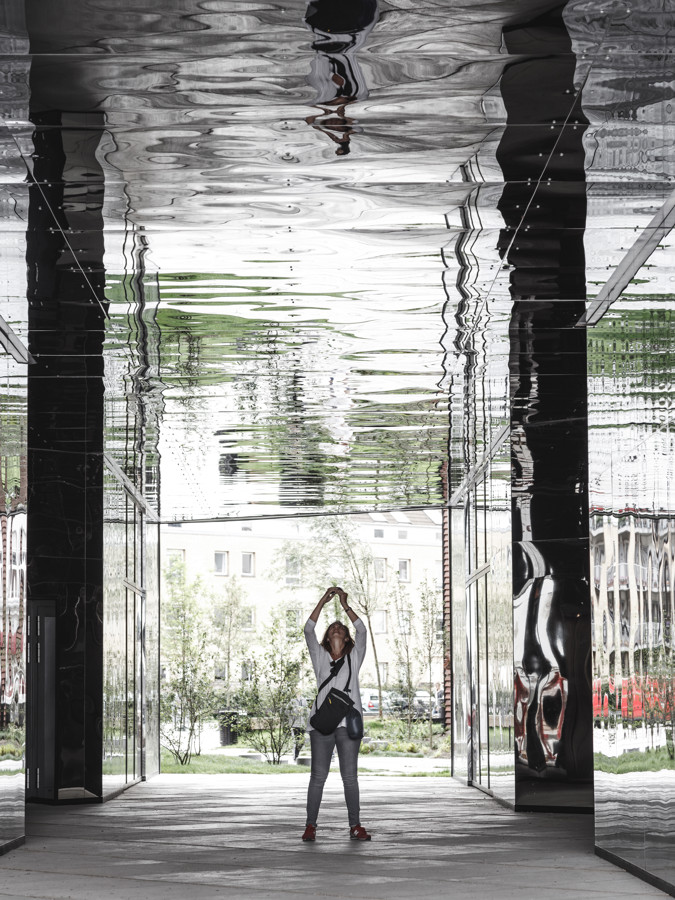 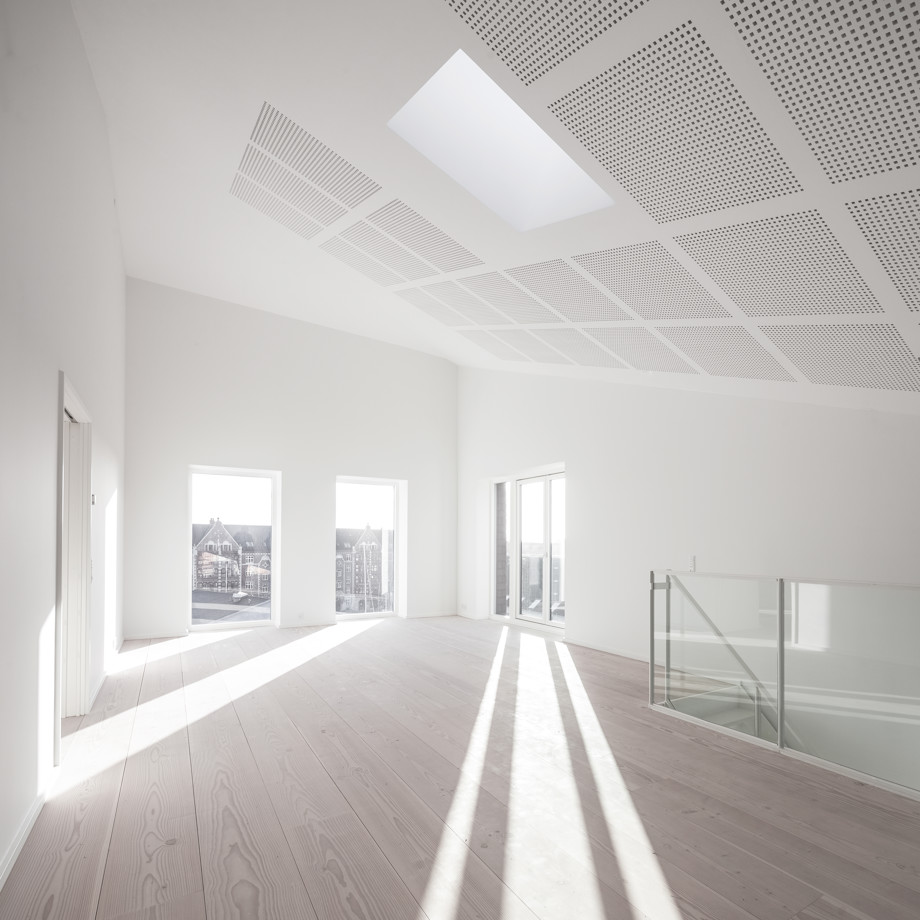 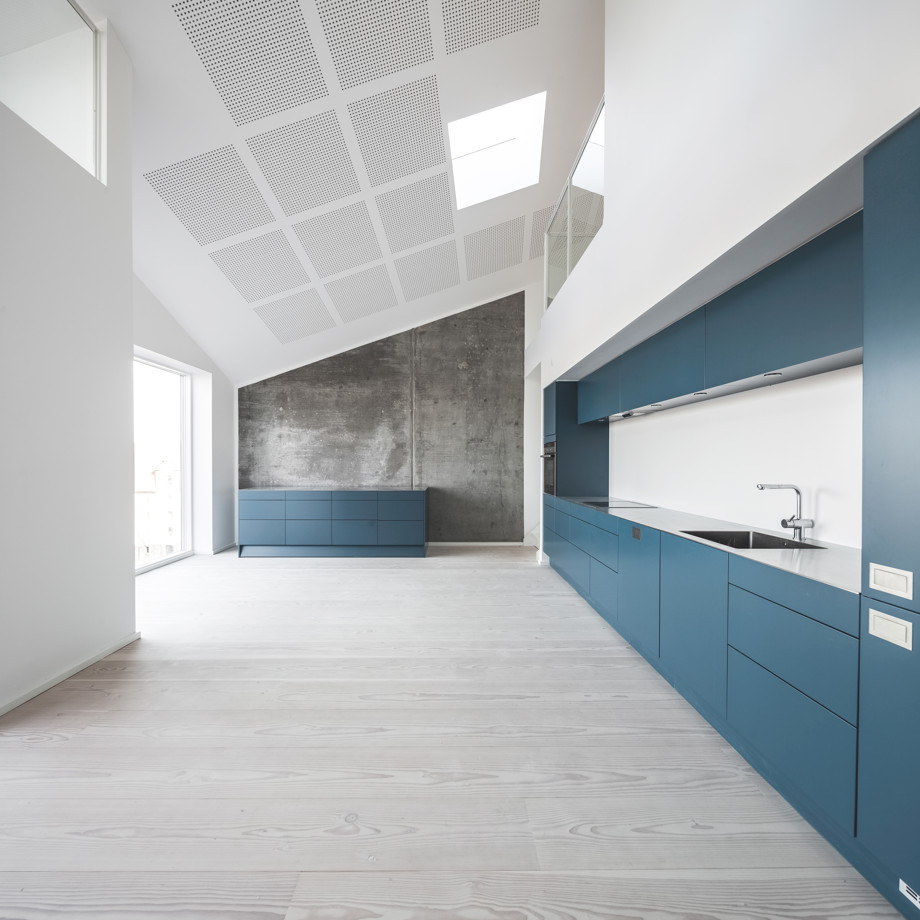 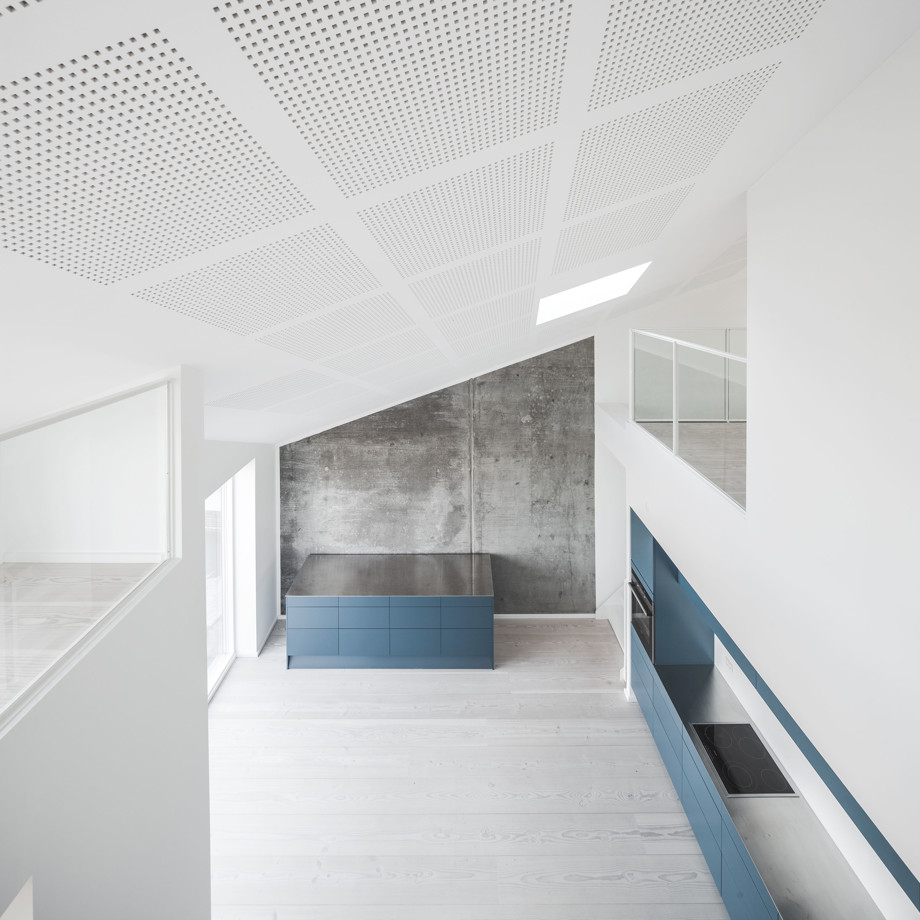 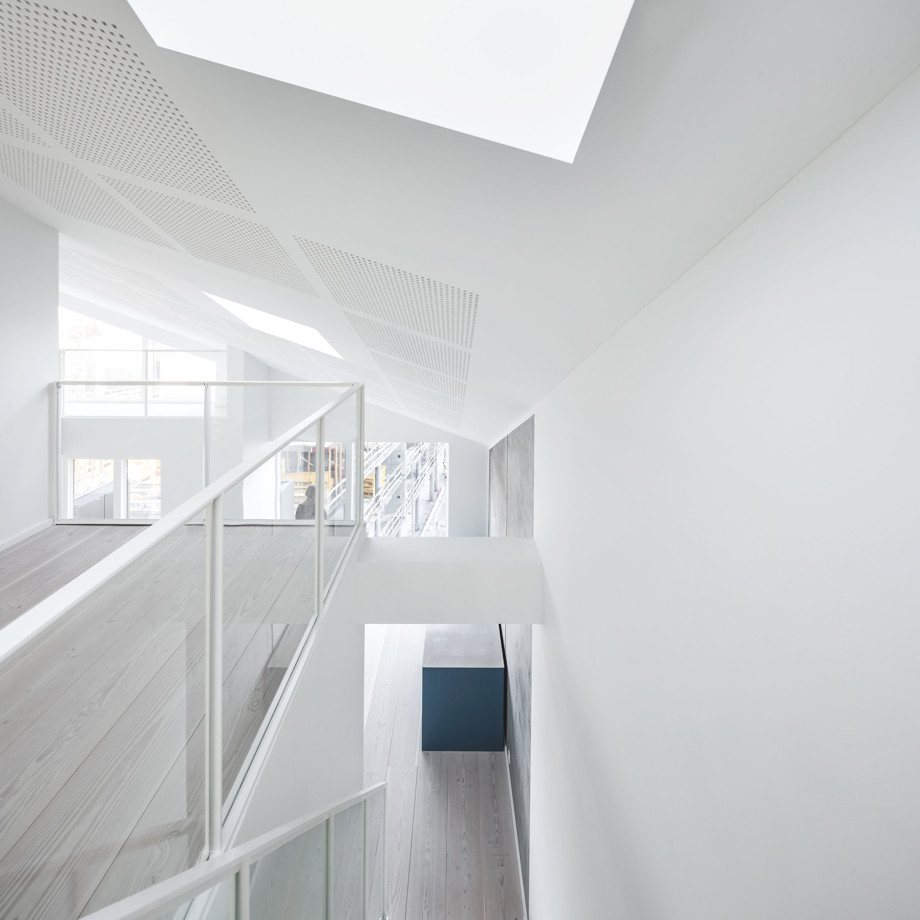 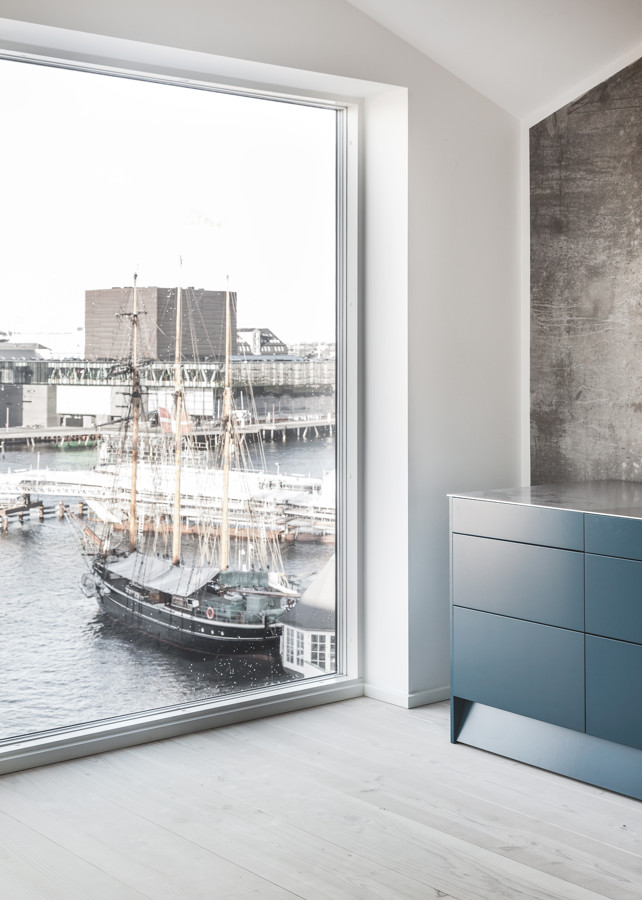 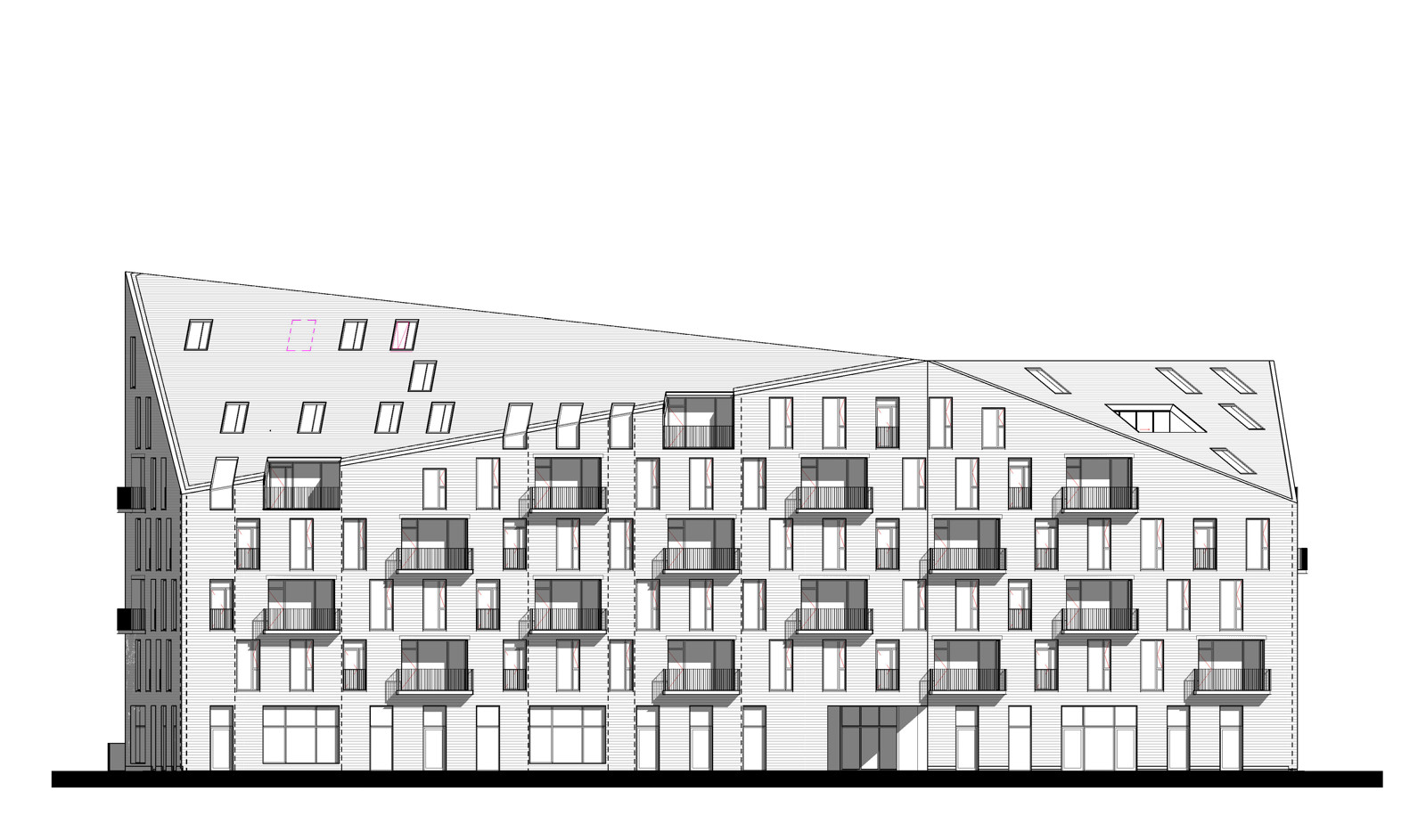 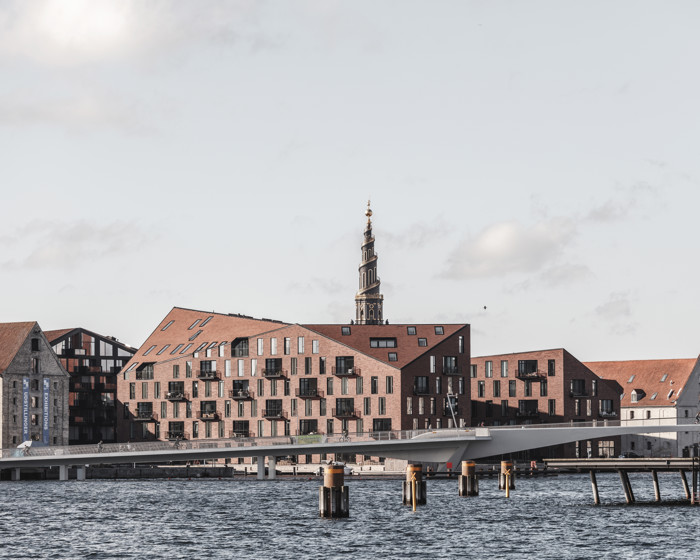 Krøyer's Square is a small square tucked between old port warehouses in the central, 17th-century area of Christianshavn. For two decades, the square was an empty plot falling victim to several capsized development proposals caused by intense local protests. It was not until 2008 that a participatory process with local residents, facilitated by Vilhelm Lauritzen Architects, made it possible to proceed to build on the site. Today, the waterfront site is one of the most popular urban spaces in Copenhagen.

Krøyer's Square fronts part of the Copenhagen harbour district. The square occupies a central location and features three long individual buildings ranging from four to six storeys that weave into the historical warehouse setting. The geometry and materials match the setting, but the contemporary expression of the buildings makes them distinctive architectural beacons in central Copenhagen. The square balances between a focus on the immediate environment and a connection to the city and the metropolitan environment.

In 2003, one of the first development attempts of Krøyer's Square began with a large-scale architectural competition. However, massive protest was caused by the winning proposal for a 55-metre high-rise, leading the City of Copenhagen to reject the local plan in 2005. Come 2005, the story repeated itself with a new architectural proposal – yet again, it suffered the same fate. The citizens did not want tall buildings in a historic, high-density area with low buildings. In 2008, in the wake of the financial crisis and following a foreclosure, the developer and construction company NCC Property Development intended to give the development another go. They reached out to Vilhelm Lauritzen Architects with the intent to try a radically different, bottom- up participatory approach.

Co-designed with the citizens
The vision was to root the architecture with the citizens, the local area, the municipality and the politicians. In collaboration with the City Architect, NCC and GHB Landscape, Vilhelm Lauritzen Architects laid out a process plan that would lead to a new local municipality plan with support from all stakeholders, and especially local citizens. The process included active citizen involvement through the hosting of three public workshops in Christianshavn, each with a separate theme: urban life, urban spaces and buildings.

The input from the locals helped create the right architecture for the location: considerate, classical and open buildings that support urban life. In addition, there are also green garden spaces, access to the water, open sight lines, and, not least, the right placing of the buildings. Many of these qualities can be traced directly back to the process with the local residents, and, in 2011, Vilhelm Lauritzen Architects and GHB Landscape began a collaboration with the architectural firm Cobe, in the form of a joint design effort to finalise the project based on the initial architectural plan drawn up from the workshops.

A contemporary interpretation of historic surroundings
The three buildings comprise 105 flats, and small shop premises in parts of the ground floor contribute to the area’s urban life alongside leisure activities such as kayaking. With their relatively low heights, the buildings respect the site and the many historic towers of Copenhagen – most importantly the nearby spiral tower on the Church of Our Saviour. The heights thus match the average height of the neighbouring buildings, particularly on the prominent corners facing the harbour and the square itself. The geometric adaptations impose a natural limit on the building volumes, and thus a clear reduction in size compared to previous proposals.

High-quality materiality and detailing
This part of Christianshavn boasts many listed, heritage warehouse buildings with the prominent material of the façades being brick – polished, painted or with a smooth finish. The facades of Krøyer's Square are of extremely high quality and detailing. Brick is the predominant material with the texture aligning with the surroundings through a contemporary brickwork reinterpretation. With the exception of a single façade, the exterior surfaces of the buildings – including two of the roofs – feature various treatments of red hard-fired brick. The brick varies in its appearance: mainly as tiles attached to walls and roofs. 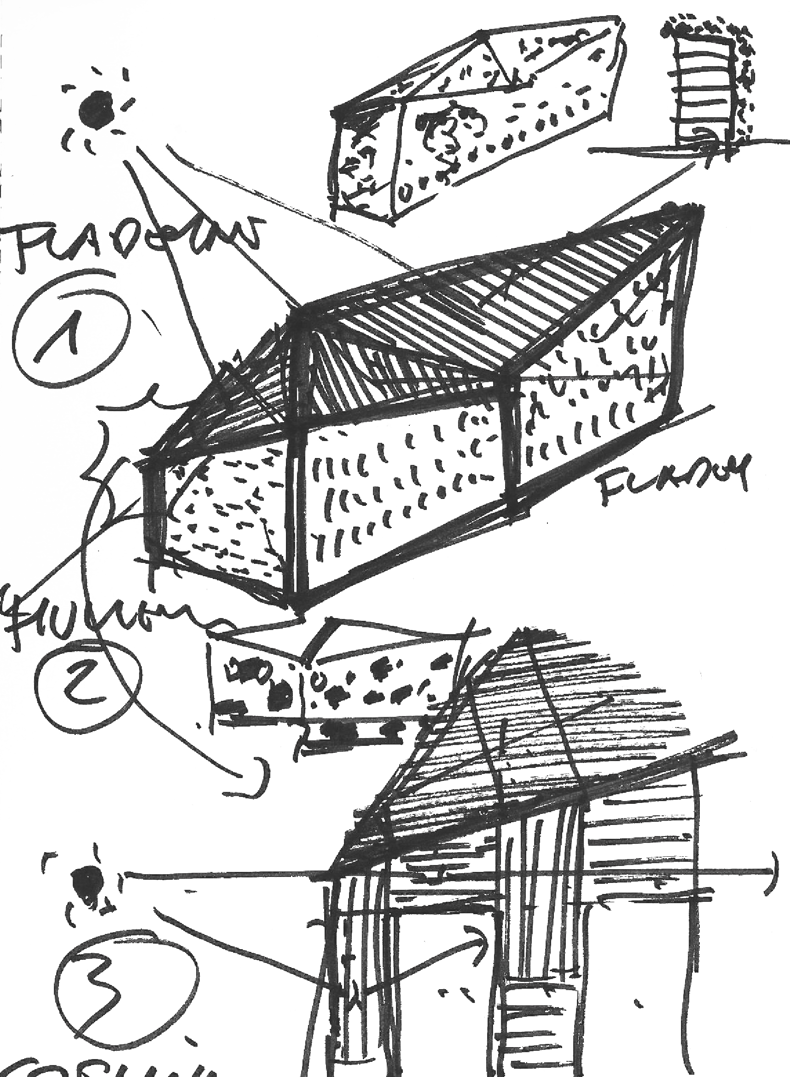 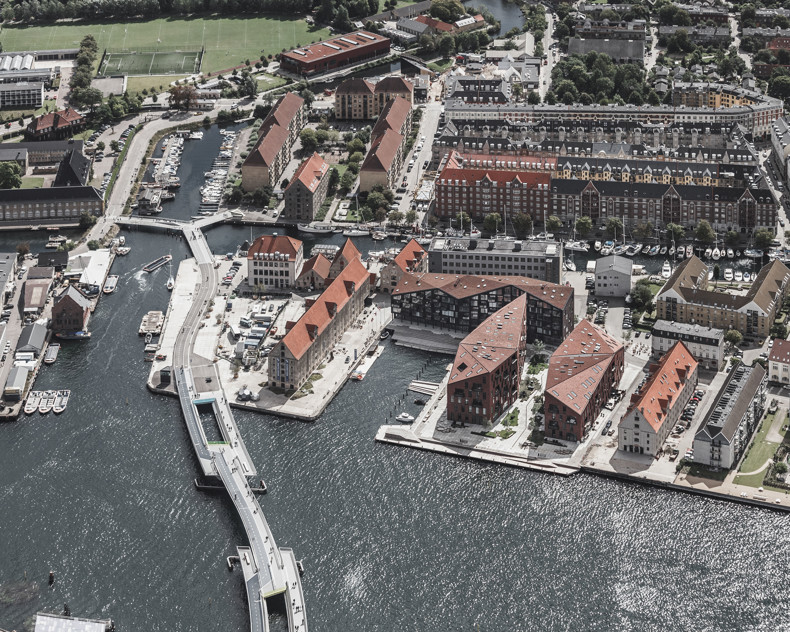 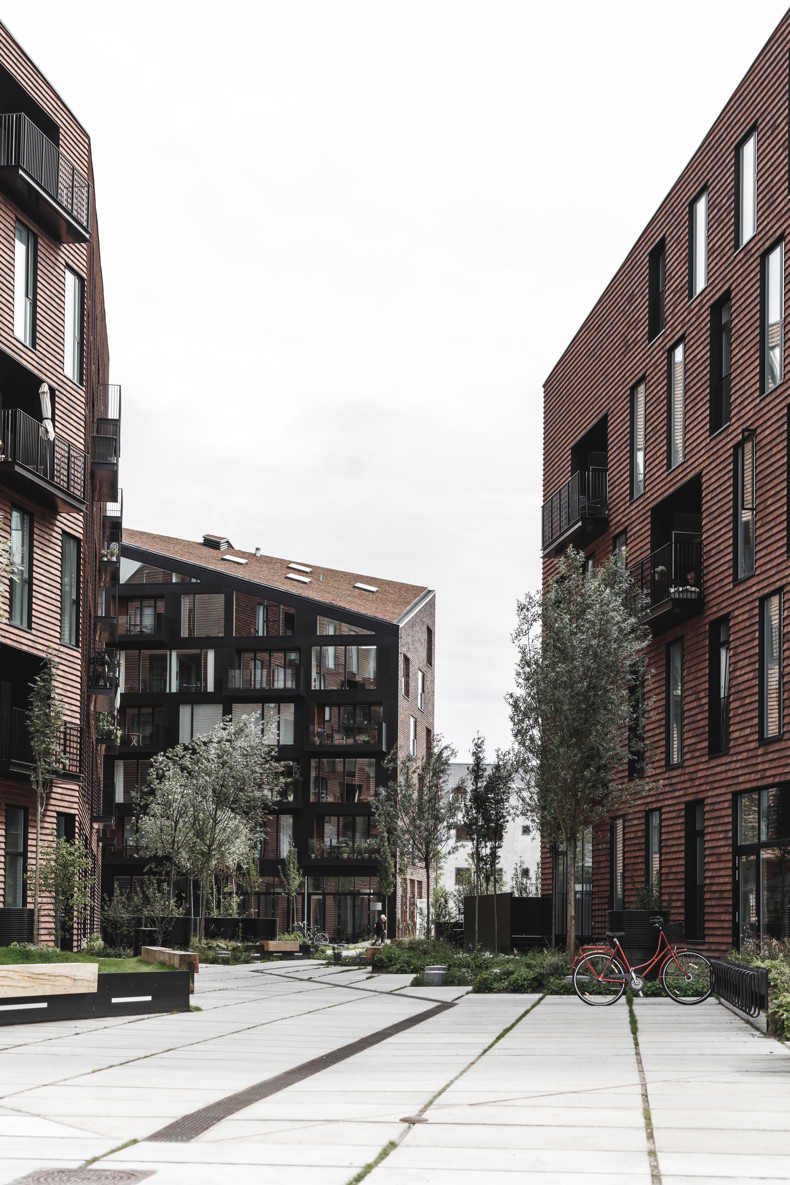 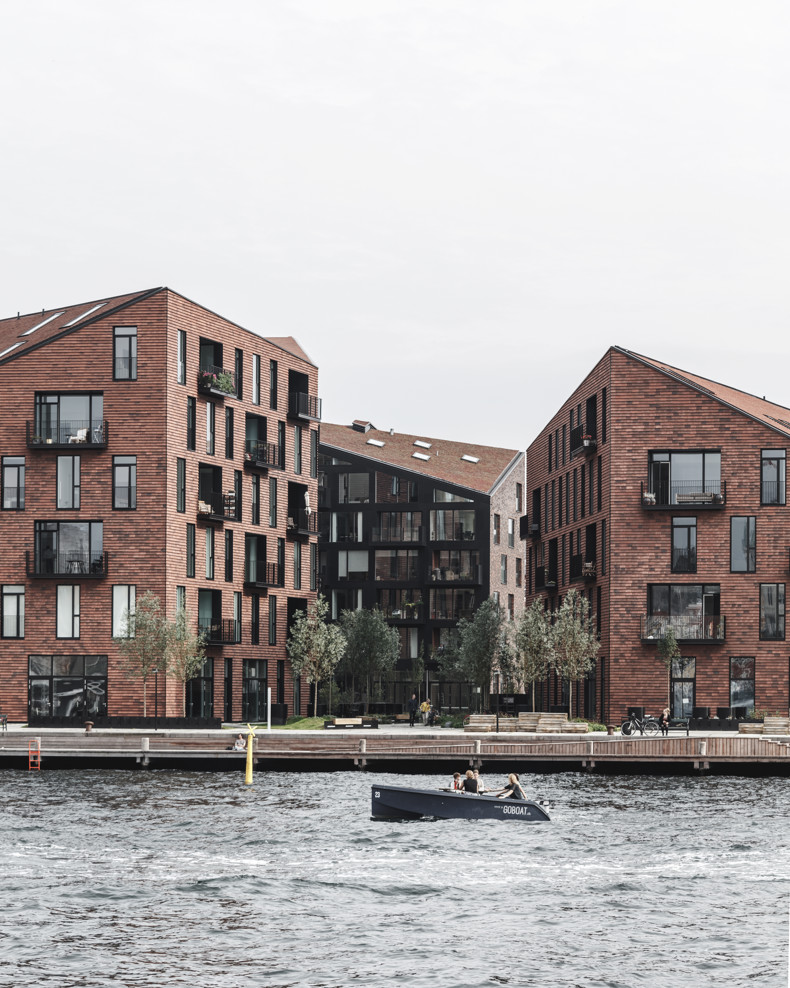 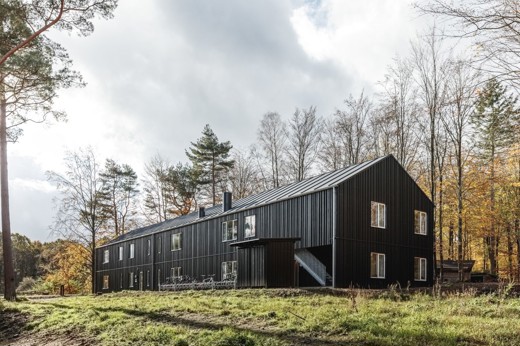 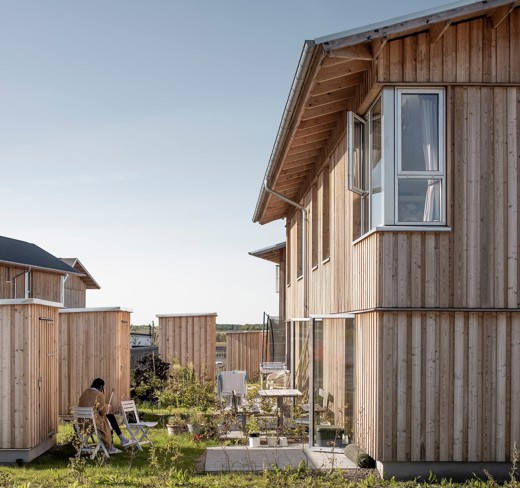 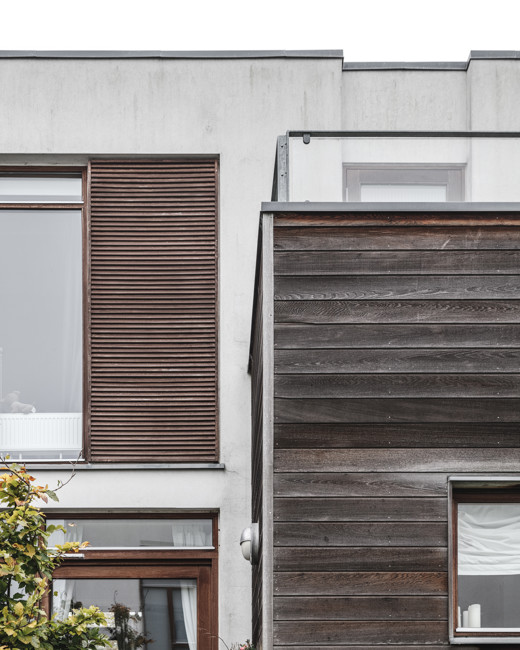 The Regiment Park
Back to collection