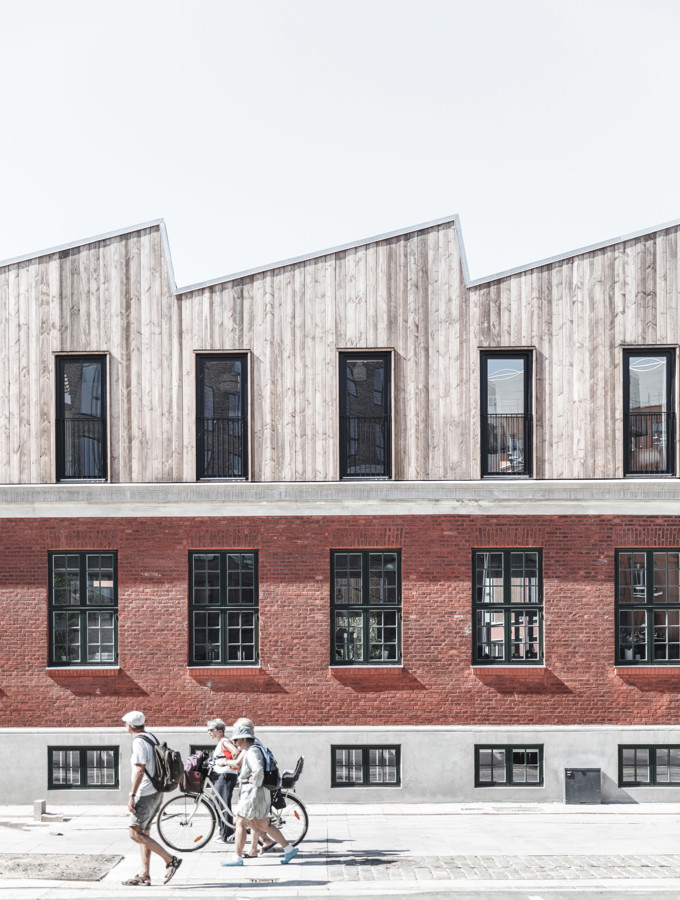 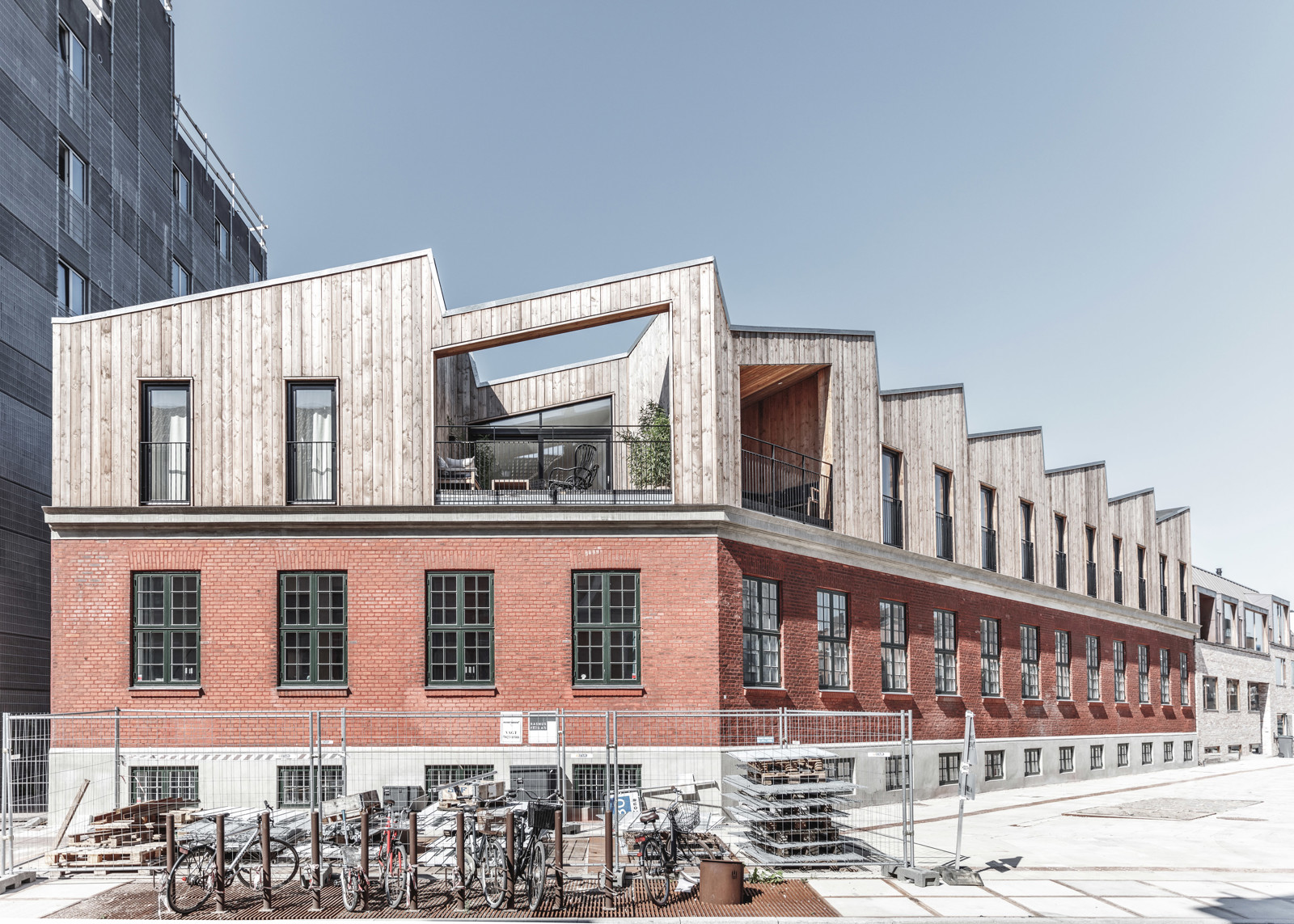 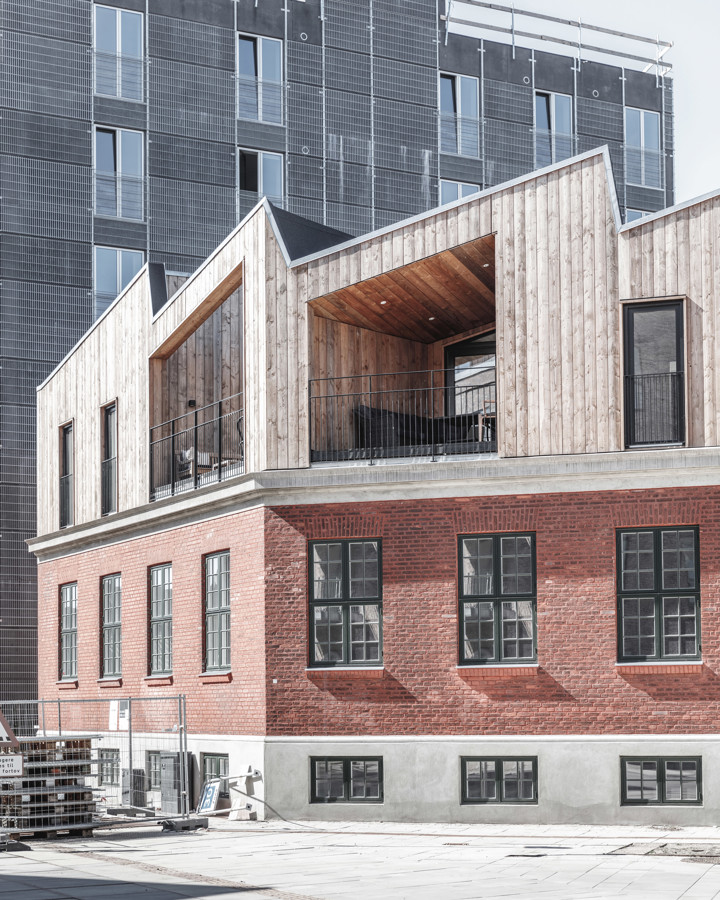 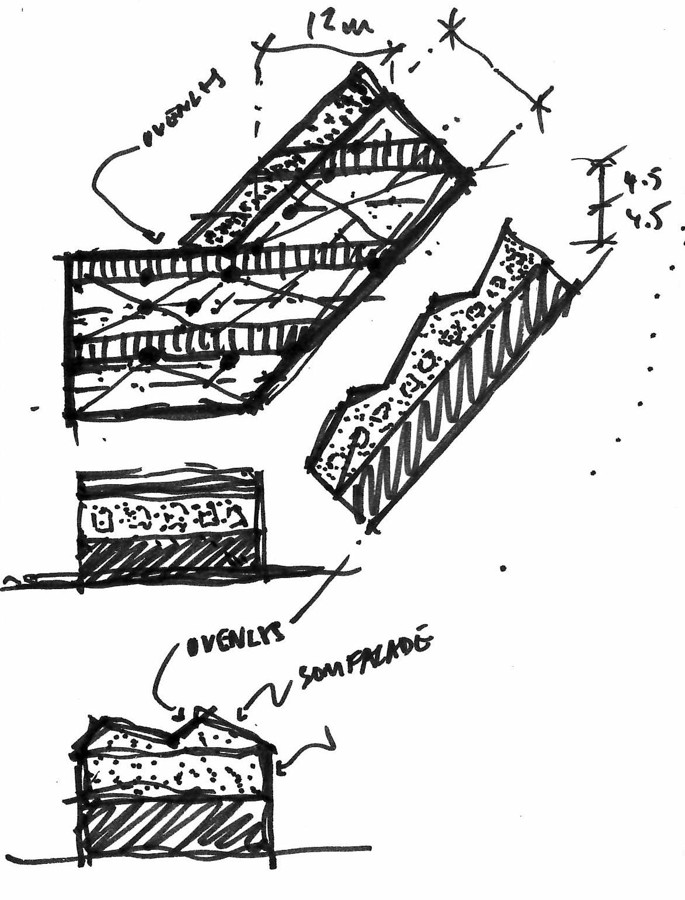 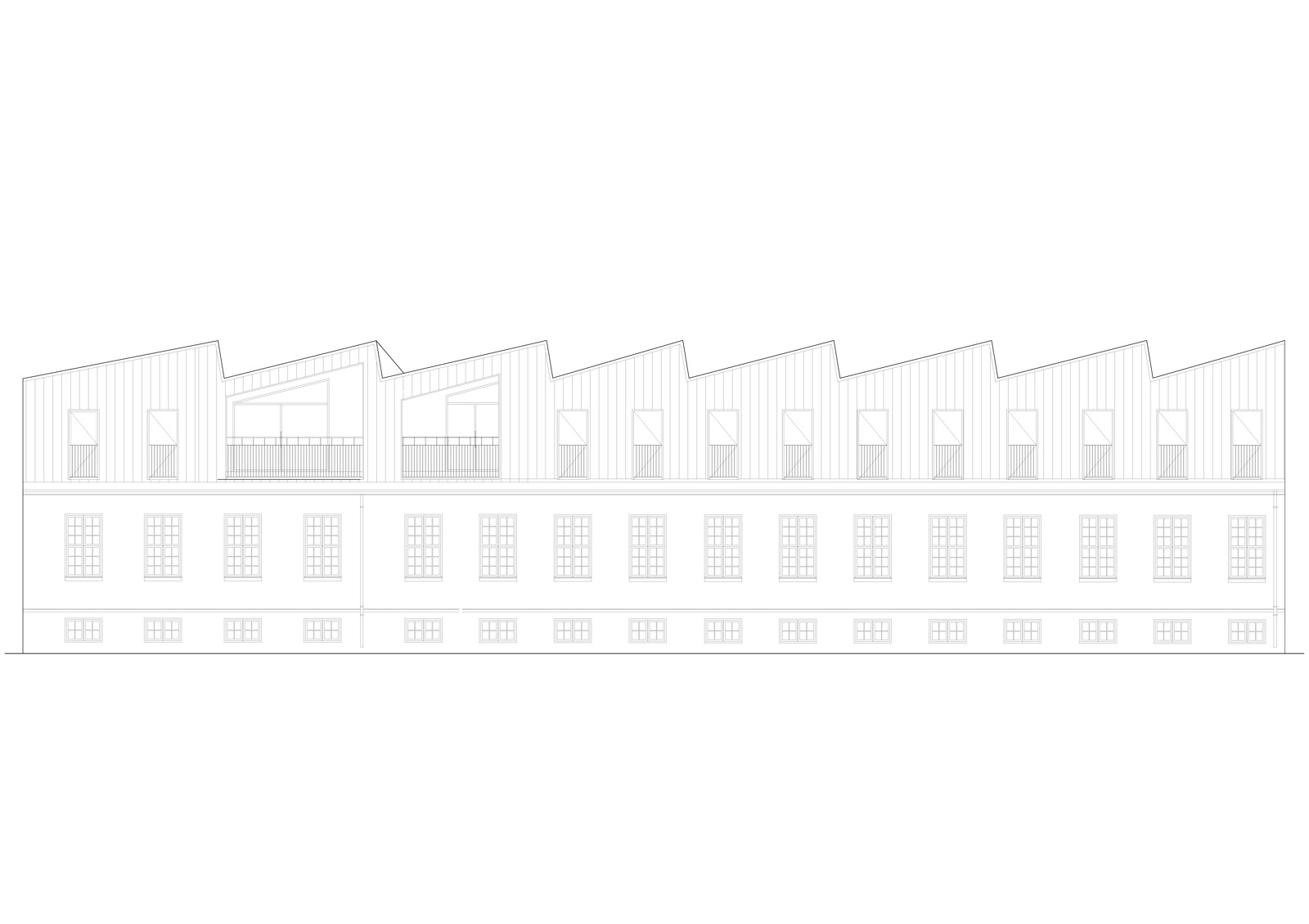 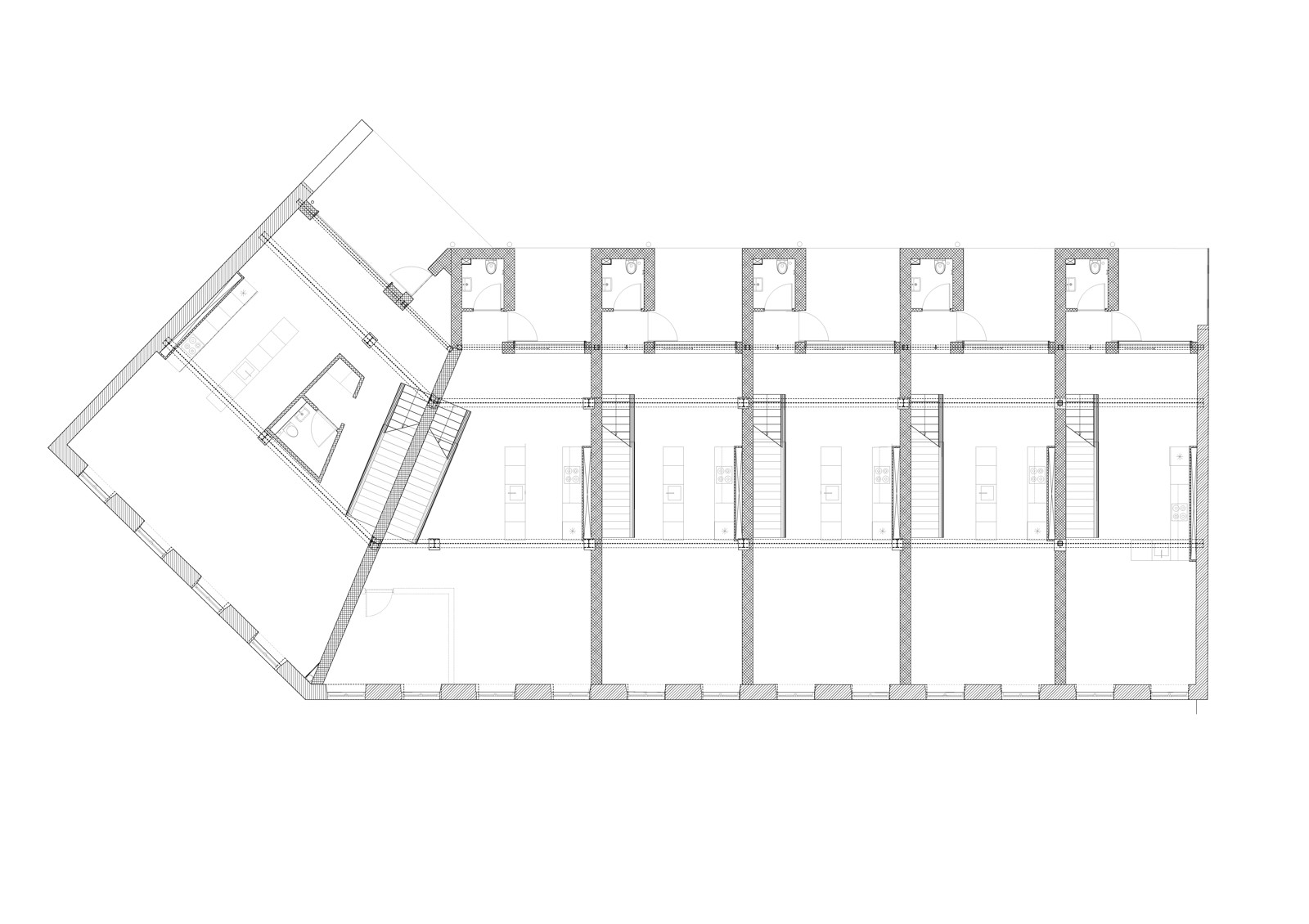 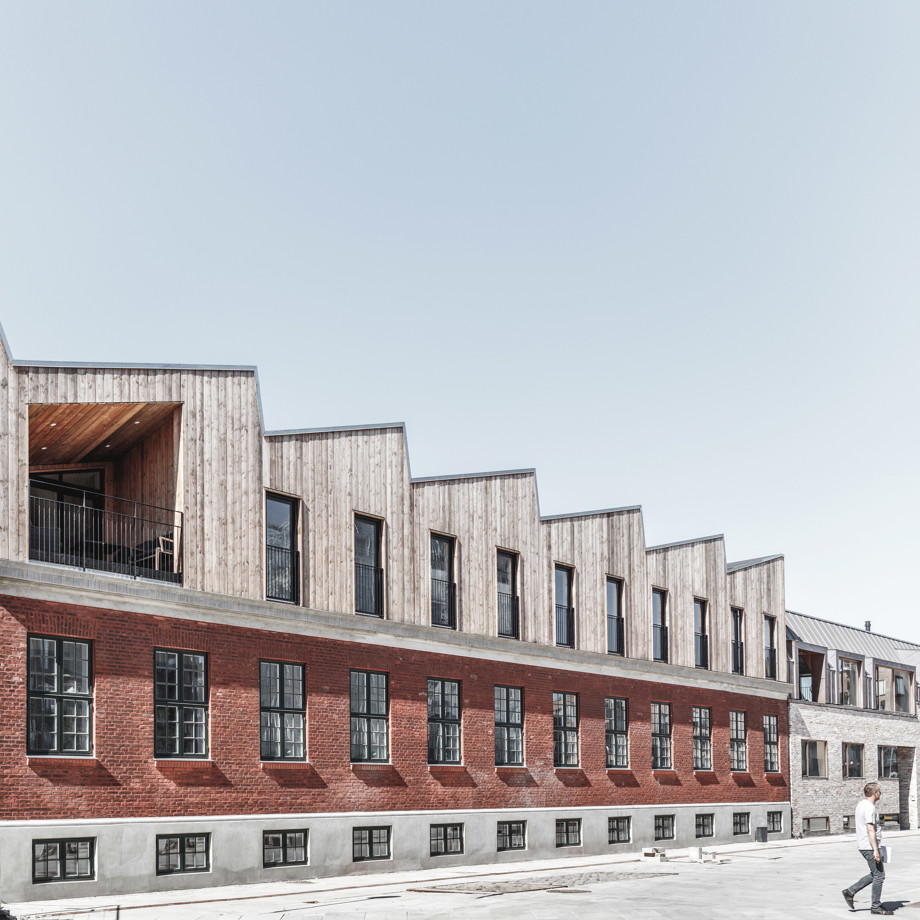 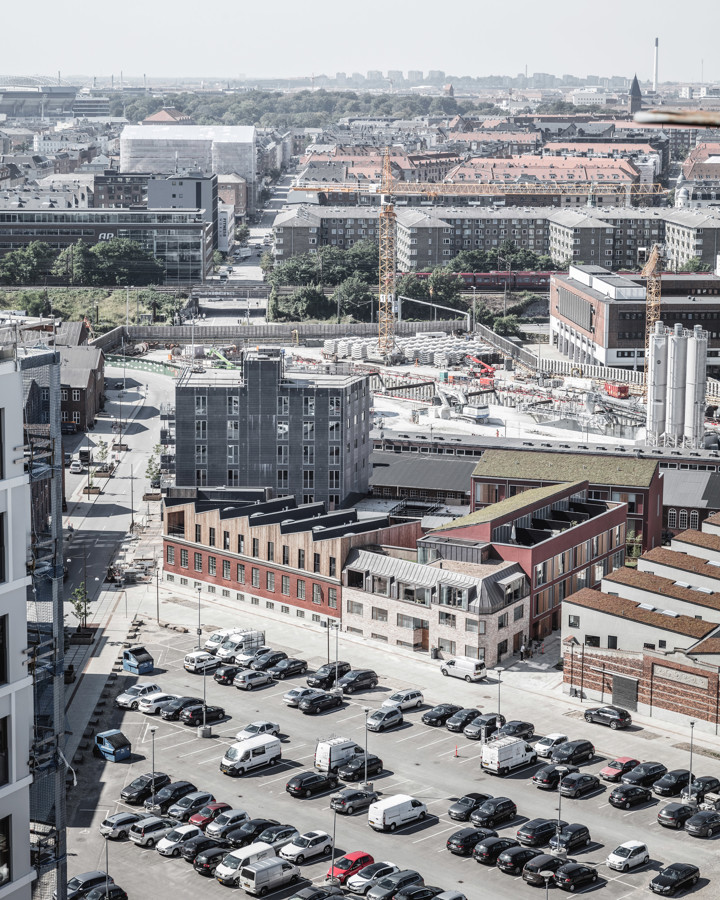 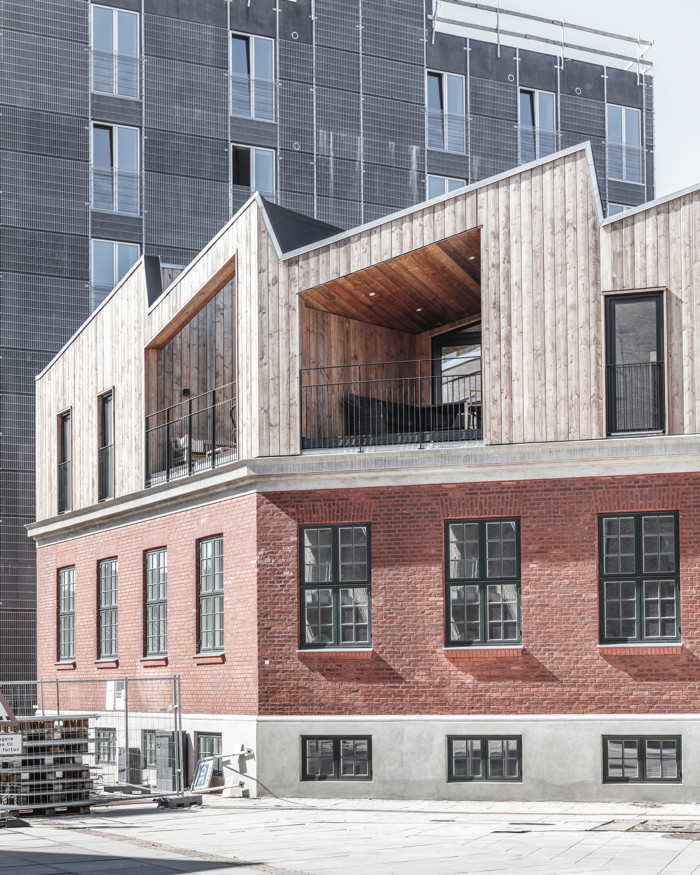 From harbour smithy to terraced houses

Frikvarteret is a housing block transformed from a smithy that serviced the area’s maritime industry to six terraced houses. It takes its name from Frihavnen (the Freeport), a free-trade zone that was fully functioning until 2014. Today, a vibrant, open area directly connected to the Århusgade urban area.

Frikvarteret is an intimate urban area in Nordhavn’s Århusgade district, mixing various forms of terraced houses, courtyard houses and flats. Most of Frikvarteret’s buildings date back to the early 20th century and were used to service the maritime industry of the working Frihavnen. The buildings vary in materiality and design, but as a whole, the district has a human-scale feel about it with numerous tactile qualities. The low-rise buildings stand shoulder-to-shoulder inviting sunlight onto the area’s intimate patios, alleyways, and courtyards.

Designed by the architect H.P. Jacobsen in 1916 as a blacksmith workshop, the building has now been transformed into six terraced houses. Before its transformation into terraced houses, the building was an open space with some sub-spaces, constructed in a mixture of brick, concrete, and timber. The building has a full basement, and the old roof of the smithy was removed to make way for an extra storey. The red brick façade and the coloured grouting in the wall were preserved, creating a sturdy, homogeneous torso for the new terraced houses.

The entrance is through a communal courtyard making it a gentle transition from the street to the homes. From the courtyard, hallways lead to large, cross-lit living spaces with the dining areas facing the courtyard. The living rooms face the street and the kitchens are located in the central zones. Ceiling heights are generous: up to 3.5 meters above the ground floors and with space opening up further towards the skylights in the roofs via the airy stairwells that lead to both the first floors and the basements. Each of the six terraced houses has a floor area of 114–201 square metres.

The jagged shed-style roof is a reference back to the area’s industrial history, but the sculptural design and contrasting façade cladding provide an independent reinterpretation of a former industrial building with a clear contrast between new and old. 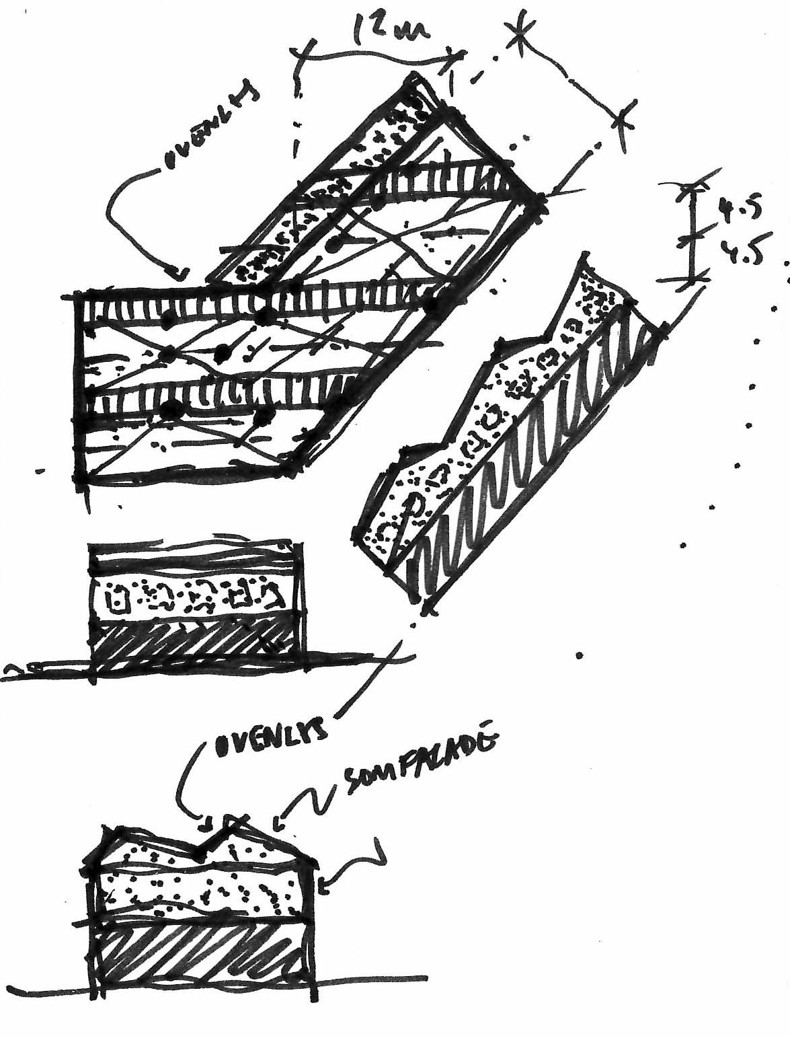 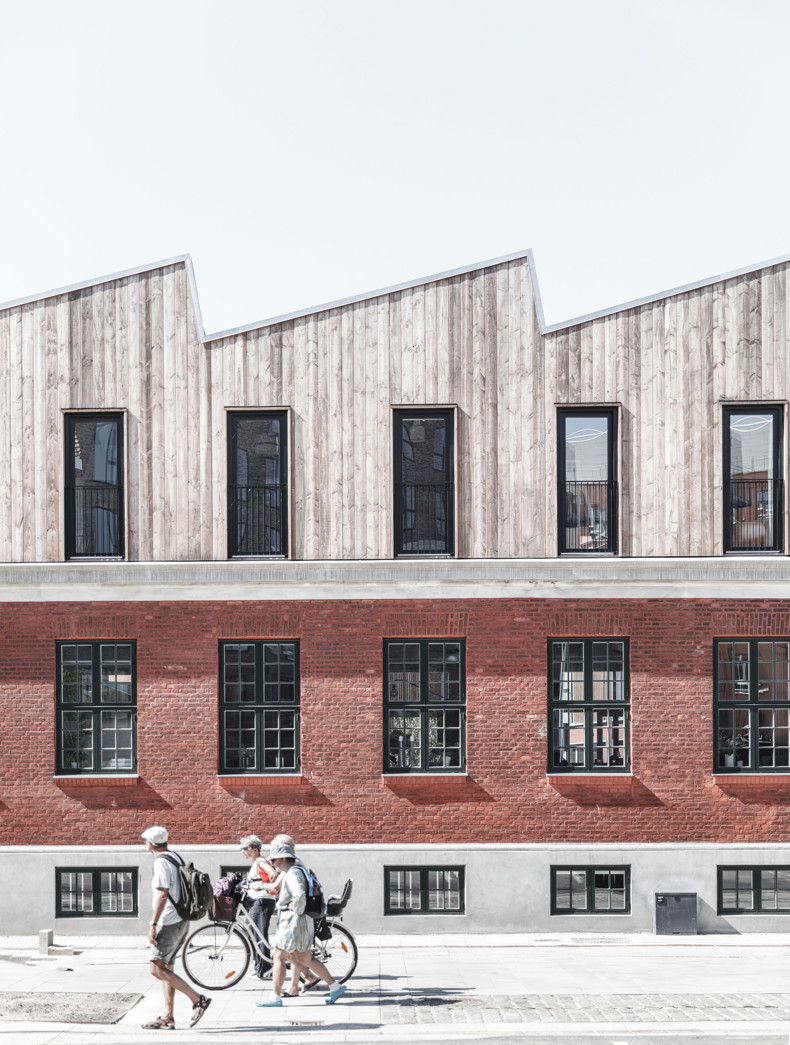 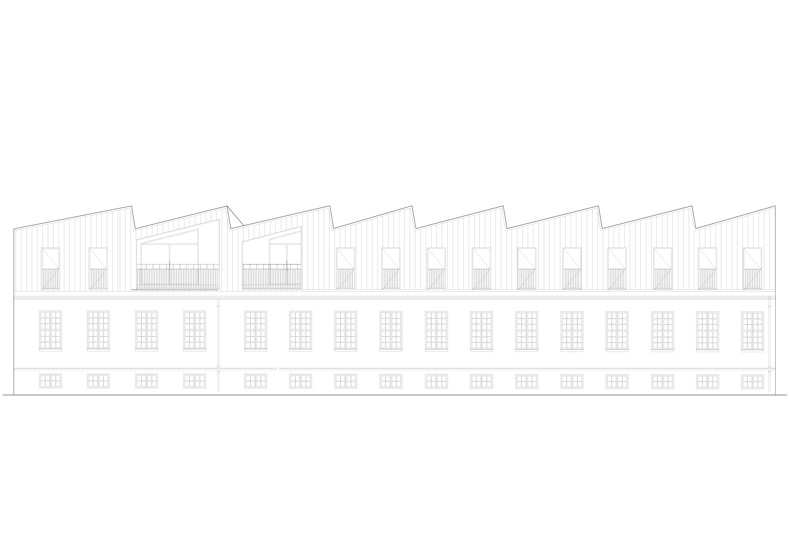 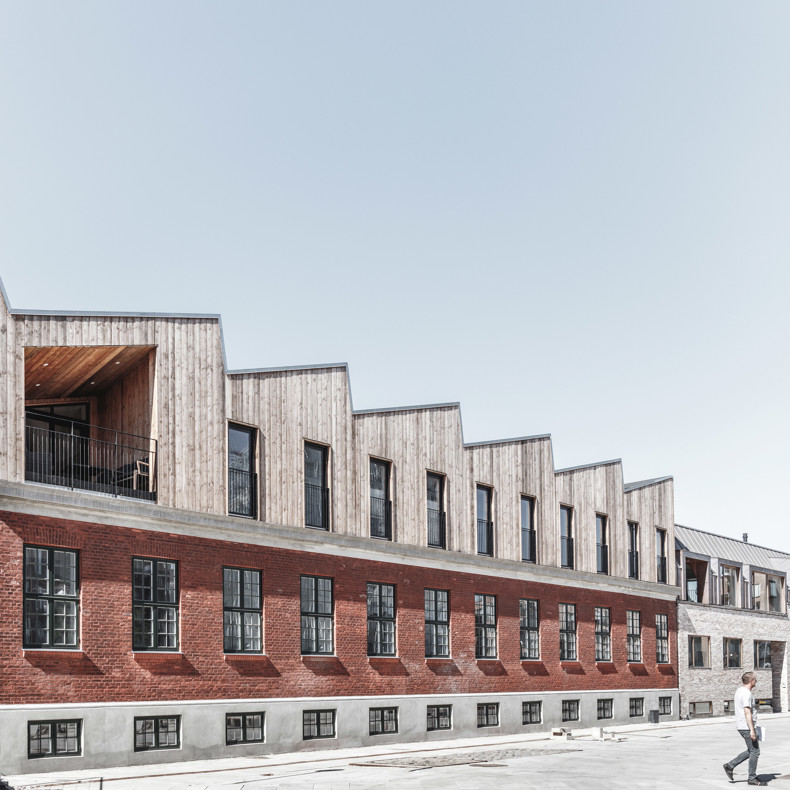 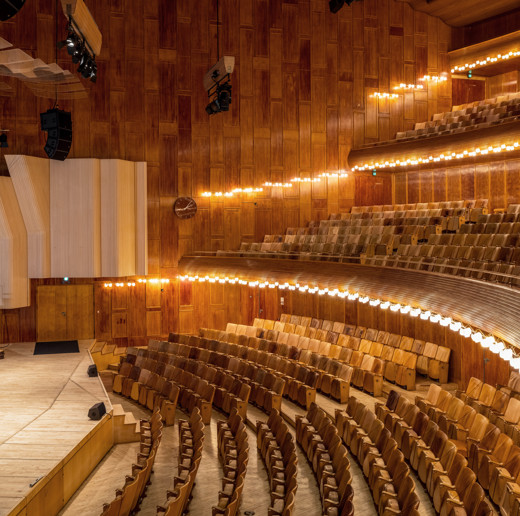 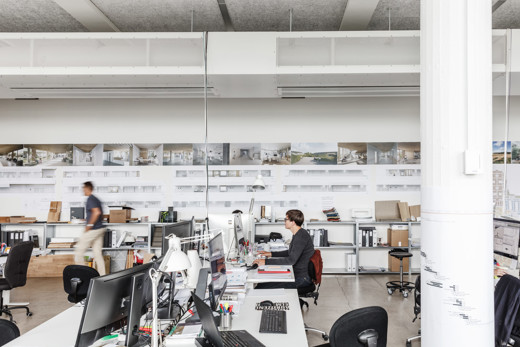 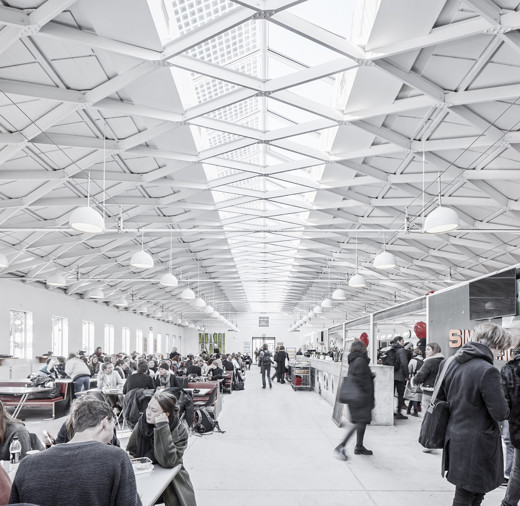